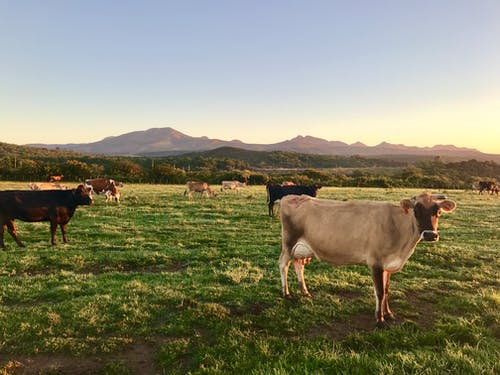 How we can do our bit to help reduce carbon emissions.

Look, I know it’s easy to stop thinking about whether you’ve turned a light off and instead blame the global corporations but it seems that all of us can take a few small steps at home, shout about them on social media, lure your friends into doing them and then make some impact.

What is a greenhouse gas?
Human activities are producing greenhouse gases into the atmosphere (water vapour, carbon dioxide, methane and nitrous oxide).  They all absorb heat from the sun’s rays, more heat is trapped and the earth is warmed up. Human activities and the burning of fossil fuels have increased the CO2 in the atmosphere by 40% since 1900. Other effects are the warming of oceans, rise in sea levels and the decrease in snow and ice cover in northern hemisphere. If nothing is done, the earth will continue to get hotter and hotter and there will be serious implications for human society and the natural world.
– Water vapour: This is water in gas form, like steam on a boiling pan.  It forms clouds and rains back on Earth. Water vapour blocks heat from escaping so it gets warmer.  Which means even more water evaporates.
– Carbon dioxide: It is all around us naturally.  It comes from decaying and living organisms.  It’s released when burning fossil fuels like coal and oil.
– Methane: Is a normal gas released from raising cattle, using natural gas and mining coal. It traps a lot of heat and scientists think it is the second most important contributor to human-caused global warming.
– Nitrous Oxide : This is a natural gas and it comes from bacterial in the soil and from the ocean.   It is also released by some factories and power plants and by plant fertiliser.  It damages the protective ozone layer.

Where do greenhouse gases come from ?
See above.  Cars, aeroplanes, cow’s bottoms,  Not helped by rapid global deforestation.

What can we do ?
At home
– Turn lights switches off at the wall, don’t leave on standby.
– Turn lights off which you don’t need (I leave one on for the cats, can you believe that?)
– Consider switching to a green energy supplier (wind, sun) for your home’s electricity and gas. Go to uswitch.com.  I did and it recommended I swap to bulb.com.  Another highly recommended green energy supplier is octopus.com (4 years in a row recommended by Which?)
– Turn the heating down (I can hear my daughter…“If Mum turns it down any more we’ll all freeze”).  My response is a warm woolly and 20 star-jumps.

Food
The chief executive of the CCC (the Committee on Climate Change, the gov’s official advisors) told the BBC that we cannot meet the government’s climate change targets without major changes in the way we use the land, the way we farm and what we eat.   Cows and sheep produce large amounts of methane, a greenhouse gas which is 80 times more powerful than carbon dioxide over a 20 year period.  Many farm animals are fed with soya much of which is grown on land in South America which has been cleared of forest (we need to keep the trees to use up all that CO2 in the atmosphere).  We should therefore make an effort to eat less meat and less dairy.  This, according to the Guardian newspaper, is the single thing we can all do which will have the most impact.  And that’s above using planes.  So make a commitment to eat plant-based foods, say, twice a week as a start.  But still be able to get on a plane to Spain (when it’s safe and the whole world has had their jabs).  Buy some good vegan cookbooks and get stuck in.

26% of global emissions come from food.  Hold that thought.

Travel
Apparently every person on a long haul flight puts over a tonne of carbon dioxide into the atmosphere.  A return flight from London to Los Angeles produces 1.64 tonnes of CO2 per passenger.
Use the car less.  Cycle or walk.  Get panniers for your bike.  And when you’re ordering from Amazon Prime, get one job lot order, so that there aren’t 3 different vans delivering to your door in one day (another one for my daughters :)).

Yes, it’s so tempting to think that the tiny efforts we make are going to have no impact.  But if all of us rally together and eat fewer rib-eyes, cycle or walk a bit more, and pay homage to kale and lentils occasionally, then we will see a difference.  Yes, it’s a bother.  But let’s bother. 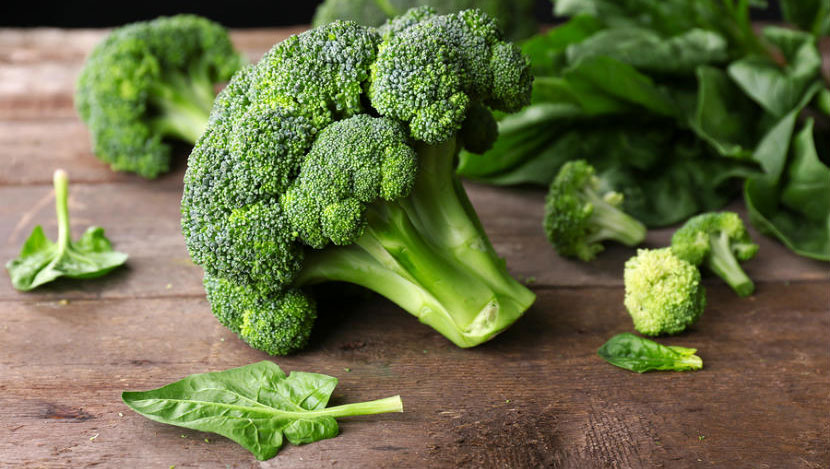 Broccoli – Packing a punch against Cancer

You know when there’s nothing on the telly, so you scroll through all that stuff you blindly recorded in a whim, hoping for a little gem. Well, I found a gem recently on BBC2 about Superfoods. The other channels were full of either football or Corrie so I pressed play...

END_OF_DOCUMENT_TOKEN_TO_BE_REPLACED 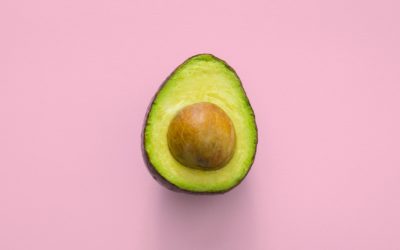 Cholesterol – What is it?

Whenever people hear the word cholesterol, they automatically think heart attacks and strokes.  Let’s take a closer look. What is cholesterol? It’s a fatty substance known as a lipid and is vital for the normal functioning of the body.  It helps make hormones, cell...

END_OF_DOCUMENT_TOKEN_TO_BE_REPLACED

Hello! Thank you for dropping by.

If you join the mailing list, then Annie will be able to shower you with words of wisdom, healthy tips, workouts and 'money off' news about BLAST. She won’t inundate. Only educate.