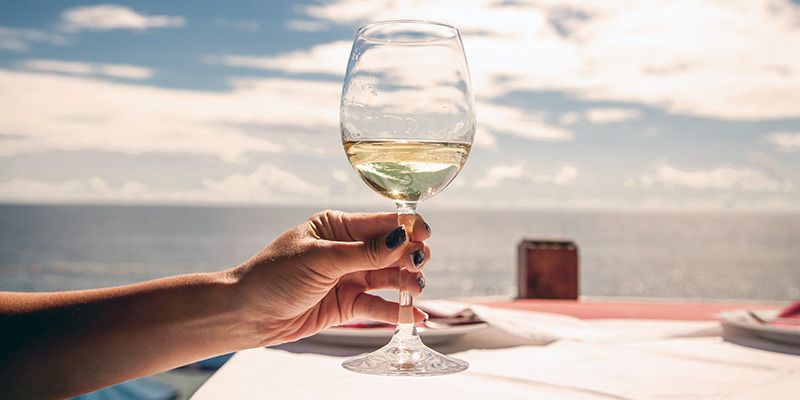 FACT : ALCOHOL STOPS YOU BURNING THE FAT THAT’S ALREADY THERE.

“Oh what a cheery soul you are, Deadman”.

Nothing like calling a spade a spade.  Alcohol is a toxin.  The body wants rid of it as quickly as possible and so it will stop using your fat stores for its energy and turn its attention to metabolising the three glasses of Cab Sav you’ve just put away.

But it’s Summer, the sun is out and your self-discipline has gone into hiding.  You want the chink of the ice, the smell of the mint, the pop of the corks and you’re not even on holiday yet.  The children will finish school and the days may be long and sunny but our nerves will become frazzled and frayed. Our sleep will be disturbed, our mood will sink to new depths and our trousers will becoming increasingly tight.

Here’s how to cope.

You could think “I don’t care, I’m going to drink, I’m going to enjoy it, I shall undo some buttons, stick two fingers up at Annie Deadman and worry about it in September”.

Or you could exercise some moderation (“how dull”) and take heed of the following:

1.  NEVER EVER drink on an empty stomach.  Kiss of death.   Do your best not to drink half the bottle while cooking dinner.  Instead slurp a hot herbal tea during prep, then pour your glass as your pile up your plate.  And pat yourself on the back for your iron willpower.

3.  Get some large, really large glasses and add ice. Yes, even with wine (ok, maybe not the 10 year old Burgundy) and get a diluted alcoholic hit, but a hit all the same.

4.  Spirits with a mixer last as long and are kinder to the fat stores.  A double shot of gin (50cl) is about 115 calories.  Pair with a low calorie mixer such as Fevertree (less sweet than some others).  Add mint, rosemary, lime to jazz it up.  (A chunk of pink grapefruit and a sprig of basil is my fave).
Vodka and diet coke is also kind-ish  (if you can stomach that with food, go for it) but the sweetness of the coke will mask the voddie.  And that would never do.

5.  One large glass of wine (250ml) is around 230 calories.  Two of those and you’ve eaten the same calorific value as a smoked salmon, avo salad with a jacket potato and a dash of mayo. That’s if we’re talking nutritional goodness, not sheer enjoyment and gay abandon.  Halve the wine and add glugs of sparkling water instead with lots of ice. Keeps you hydrated and helps you sleep better.  A calorie equivalent in beer might be two 330ml bottles of lager.

6.  If diluting with sparkling water is just too dull for words, then add low cal lemonade with lots of lime juice instead. Easy on the elderflower cordial too, it has a whopping sugar content.

7.  If you can’t bear to water it down, and you want the real wine, the whole wine and nothing but the wine, then you’ll have to eat less during the day.  Not a very healthy tactic but it’ll lessen the damage over a two week holiday.

8.  Boost the calorie deficit by a doing a short but fabulous workout five days out of seven.  And I know a few of those! It doesn’t have to mean loads of cardio, you can do a 23 minute resistance training workout (I’m doing it as well). Or if high intensity is your middle name, then go for something like this 25 minute Lower Body and Core workout  .

9.  Be very strict about salty snacks. They’ll only make you drink more and are often loaded with calories. Try cornichons, olives, slices of serrano ham instead if you feel the urge to nibble as you drink.

10. Master some strategies for drinking less without your friends knowing.  Practise ‘pretend-pouring’ of the clear spirit (gin, vodka, white rum) into your mixer, Dilute your wine with tap water.  Douse that plant you’ve always hated with half of your fizz.  Feign stomach ache, head ache, a hangover (“I was soooooo, like, wasted yesterday”) and when the shots starting flowing, spit it into a glass of beer which you’re pretending is a chaser.

Drink wisely, drink safely this Summer.  Stay active, sociable and happy. Keep your marbles, your dignity and your shit firmly together.

Annie’s 8 top tips to being greener…

Let's dive straight in.  We're in no messing, no faff mode.  SINGLE USE PLASTICS: ‘Single-use’ was named word of the year by the Oxford Dictionary last year. Plastic is ending up in our oceans thus destroying wildlife, eco-systems and actually ending up being digested...

END_OF_DOCUMENT_TOKEN_TO_BE_REPLACED 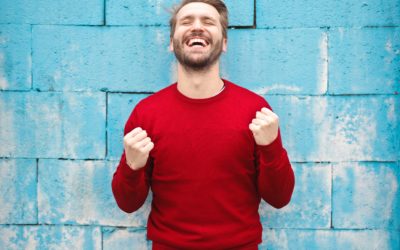 THE HEALTH OF THE MEN IN YOUR LIFE : Part Two: Helping them out

Part One contained some important health issues which can affect men. This Part Two blog is intended as a plan to help them make changes so that the possibility of those health issues doesn't become a reality. VISIT TO GP There's no way round this.  The only way to...

END_OF_DOCUMENT_TOKEN_TO_BE_REPLACED

Get 15% off any January BLAST Plan by signing up to our newsletter and automatically receive your offer code. Offer ends 6 January 2020.